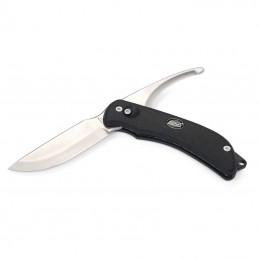 Calling hazel grouse is a very pleasant way of hunting and a perfect opportunity to show beginners and youth what huntingis like. The Nordik hazel grouse call is made of plastic, thus avoiding the cold feeling of metal against your lips. 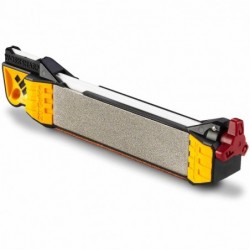 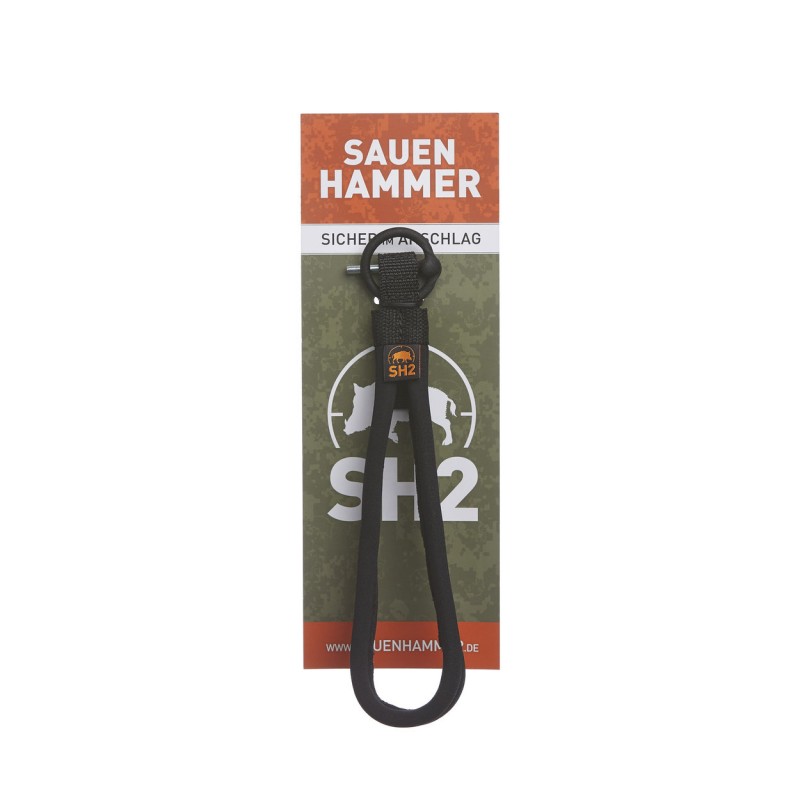 The Boarhammer SH2 - Regardless of whether you are stalking freehand, using your environment to your advantage, for steady rifle placement, or taking a quick shot on the driven hunt – with the SH Boarhammer you have maximum control over your long rifle.

The Boarhammer SH2 The second-generation Boarhammer impresses with outstanding workmanship made in Germany. We have of course remained true to the principle. The rifle can be brought into the stop safely and with repeat accuracy. The SH2 Keiler is black as night and feels great thanks to the new neoprene outer material. We have reduced the tongue band to a slim 2.1 cm in width. This covers 99% of all common sling eyelets and you can safely mount your SH2. The tongue has 10 slots and can therefore be individually adapted to the rifle, shotgun and rifle. The skeleton of the SH2 consists of extremely resistant Cordura and polypropylene.

The basic concept of the Boarhammer SH comes from the desire to make the rifle more maneuverable and to gain more control when shooting. The long gun can be optimally aligned due to the up to 200% increased pressure. The typical bugs caused by counteracting the setback are a thing of the past. It was particularly important to us to invent a tool for moving hunts where game can be swapped from all directions so that the rifle can be fired quickly and safely. Another problem that is solved by the Boarhammer is to minimize the unrest of the rifle by the loading process. Almost all bolt action rifles are tensioned by opening the bolt handle. Depending on the system, a lot of force has to be used by the shooter to get the rifle ready to fire again. This results in a clear upward movement of the run and thus also away from the desired goal. With the Boarhammer, however, it is possible for the shooter to increase the pressure on the shoulder in such a way that repeating the rifle is quick, easy and quiet.

The Boarhammer is not only the right shooting aid for drivenhunts, but also painted standing or with a targeted shot on the prowl. The long gun system becomes quiet and easy to operate with the help of the Boarhammer.

The differences at a glance: SH1 vs. SH2
Loop material made of "non-elastic" neoprene or high-quality loden
Absolutely tear-resistant Kodura and polypropylene form the skeleton of the SH2
We are 100% Made in Germany

Advantages of the Boarhammer:
up to 200% more stroke pressure
improved leadership
significantly faster repeating process
Reduced firing of the weapon when firing a shot
more control
increased security
Faster firing without loss of target point, especially when shooting a shotgun 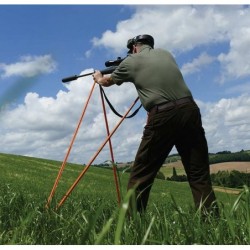 Is the first hunting stick covered with leather lightweight and durable for outstanding stability for standing shots only. 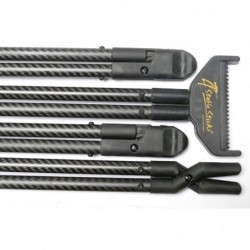 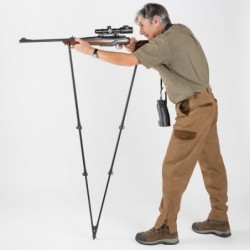 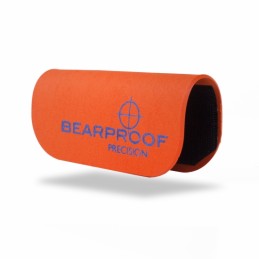 BEAR PROOF precision – Comb Raiser is a unique product that in an easy and gentle way gives you the benefits of an otherwise costly weapon customization. 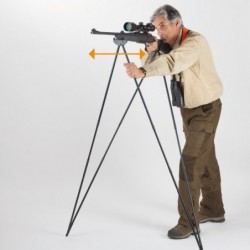 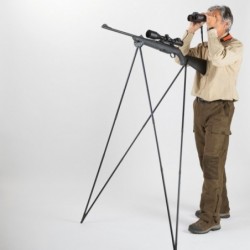